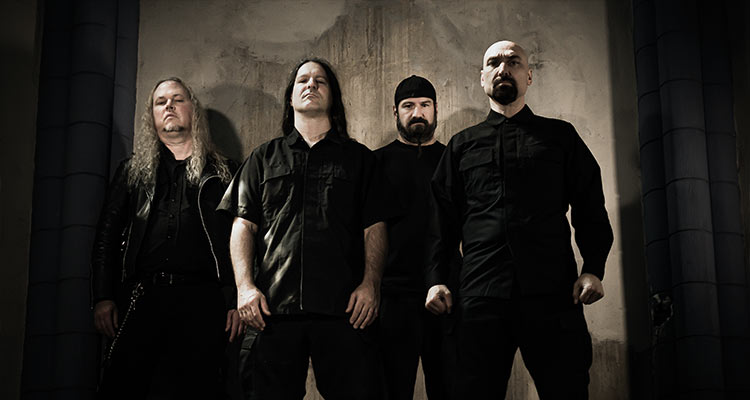 Forged over thirty years ago in Yonkers, New York, these figureheads of the second wave of death metal released a landmark debut with ‘Dawn of Possession’ (1991).

The music is brutal beyond description and technically complex. Lyrically their catalogue falls apart into two categories. Right up until ‘Unholy Cult’ (2002), the blasphemous lyrics reflected the members’ thoughts on organised religion. After the collective trauma of 9/11 their focus shifted to political and other socially relevant themes. Meanwhile they’ve racked up ten albums but the recipe is still fresh. This is illustrated beautifully on ‘Atonement’ (2017), which delivers the same anti-Christian, socio-political message with more aplomb than ever before. Immolation have always ventured into previously uncharted terrain by putting their own spin on the tenets of traditional death metal. Their latest spawn ‘Act of God’ (2022) sees the New Yorkers delve deeper into known territory for once and continue to hone their already consummate skills. One of this year’s most eagerly anticipated Alcatraz debuts for sure!