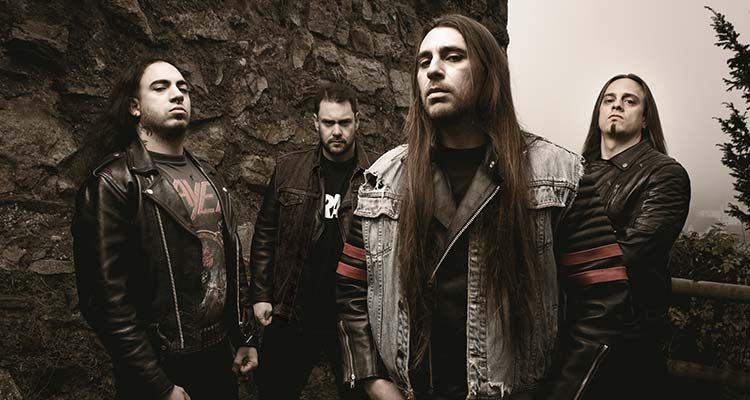 Fast forward to the early 21st century and the NWOSTM, consisting of scores of young thrash bands that put a new spin on the old school stuff, is enveloping the globe. Hailing from Greece, Suicidal Angels are one of those bands that continue to revitalise the thrash genre. On their debut EP ‘Armies of Hell’ they wear their love of old-school thrash on their sleeve and the likes of Kreator and Destruction immediately spring to mind. The following year their full-length debut dropped: ‘Eternal Domination’ doesn’t hide the band’s Teutonic leanings with a classic thrash offering. 2016 was a landmark year for them. Not only did new axeman Gus Drax join the fold, the band also released a new studio album and a live album, ’Division of Blood’ and ‘Conquering Europe’. The latter captures Suicidal Angels at their blistering best. Kreator chief Mille Petrozza is a fan, naming them one of the best European thrash bands of the new generation.