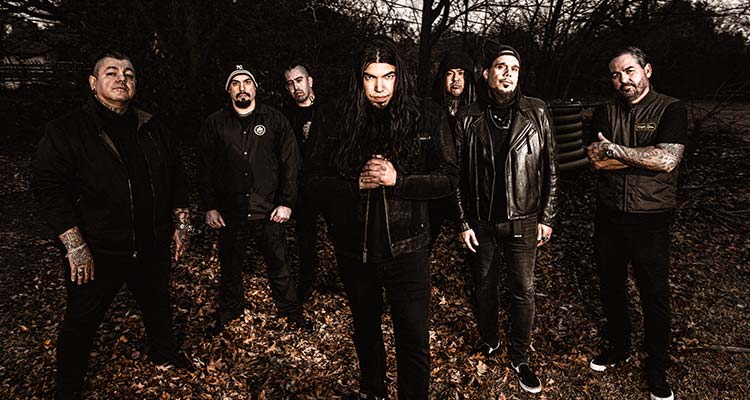 Nu-metal band Ill Niño have been around for a quarter century. In the late 1990s, former Pro-Pain and M.O.D. drummer Dave Chavarri put together a new band that made heavy and melodic music with a Latin twist.

‘Revolution Revolución’ (2001) was a commercial success thanks to the fusion of Latin flamenco rhythms and percussion on the one hand, and metal riffs and a blend of harsh and melodic vocals on the other. Their lyrics alternate between English and Spanish. The growing Latino population in the US and the resulting greater acceptance of the Spanish language made the turn of the century the perfect time for a Latin metal band to come to the fore. 2005’s ‘One Nation Underground’ illustrates the band’s evolution with stronger songwriting and a clearer orientation towards accessible hard rock, always with the inclusion of instruments that emphasise their origins (tribal percussion, Spanish guitar). Despite numerous personnel changes over the years, the band almost never departed from its basic principle of only recruiting musicians of Latin American descent. Their last full-length to date, 2014’s ‘Till Death, La Familia’ is also one of their best with excellent production and a vibe that will appeal to their regular fan base and metalcore aficionados.