Rise of the Northstar 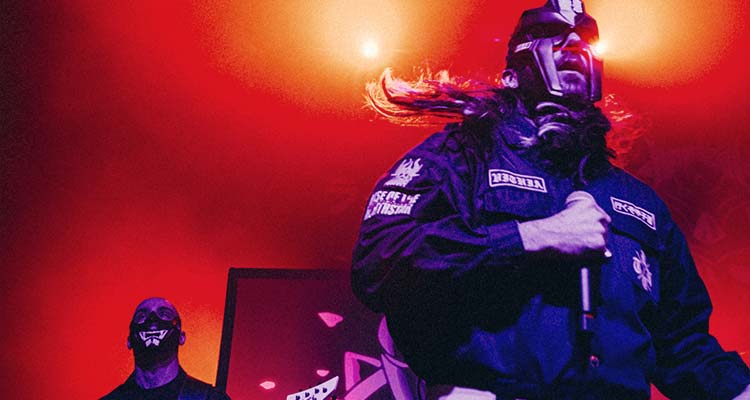 French metallers Rise of the Northstar can safely be called a prime example of a crossover band. Spearheaded by Victor Vithia they blend heavy metal, hip hop and hardcore/punk and, as the band name and the title of their first EP ‘Tokyo Assault’ (2010) suggest, they’re not averse to a generous helping of Japanese manga pop culture.

In 2011 they showed their love for the Land of the Rising Sun in the wake of the Tōhoku natural disaster and the resulting Fukushima meltdown by recording a single and donating the proceeds to the Japanese Red Cross. In 2014 they released their first studio album ‘Welcame’ but it was their sophomore effort ‘The Legacy of Shi’ in a production by Gojira’s Joe Duplantier that forced a breakthrough in 2018. They perform in shōnen manga warrior outfits and are known for their energetic performances.