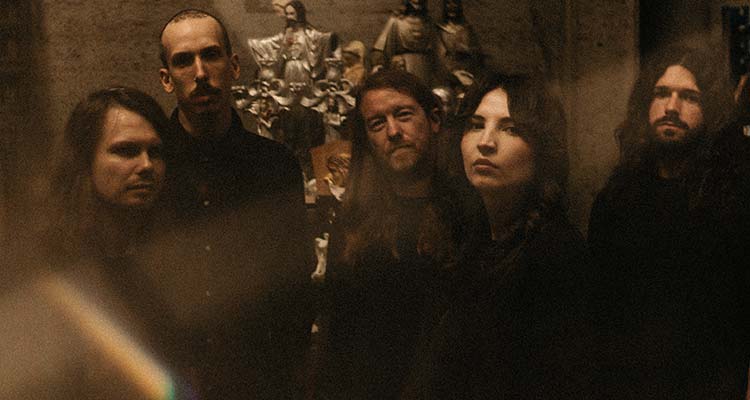 Predatory Void is a fledgling band but the name Lennart Bossu rings a bell. This new Belgian band was formed some time ago when Oathbreaker went on hiatus and guitarist Lennart Bossu (ex-Amenra and Living Gate) didn’t have an outlet for his ideas.

The line-up (including Thijs De Cloedt and vocalist Lina) is completed by members of Aborted, Carnation and Cobra The Impaler. They gave their maiden performance at the Soulcrusher Festival in Nijmegen, the Netherlands, in October 2022. Keep your eyes peeled for their full-length debut, which should be released sometime before they set foot on our prison island.