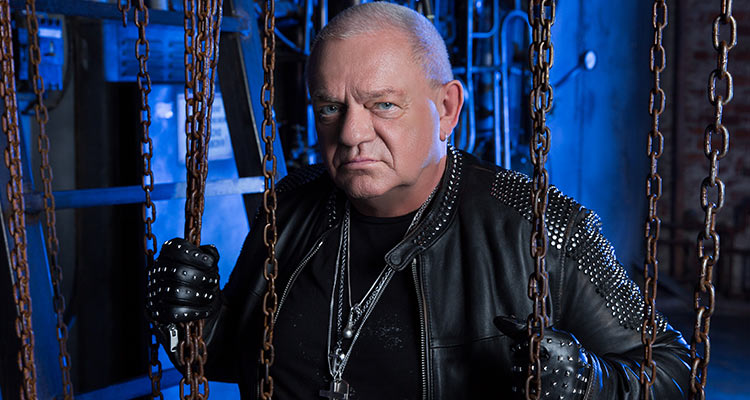 In August 2020 it will be three years ago since the incomparable Dirkschneider set the Swamp ablaze. The success of that tour incited the little general to keep bringing his brand of German steel to the masses.

Many expected that tour to be Dirkschneider’s last campaign but the old warhorse didn’t need much prompting to saddle up once again. Originally it was going to be a Wacken exclusive but now Alcatraz will also have the privilege of hosting the German powerhouse again, for the second time. Here’s a little introduction if the name Udo Dirkschneider doesn’t ring a bell: Udo was the figurehead and co-founder of the German power metal band Accept that put power and speed metal on the map in Germany in the mid-70s. Nicknamed ‘the little general’, vocalist Udo & Co enjoyed a string of successes throughout the 70s and 80s. Eventually the tensions in the band came to a head and Udo struck out on his own with his project U.D.O. In the nineties (’92-’97) Udo returned for a second stint as Accept frontman but since then he has steered a solitary course. Timeless tracks like ‘Fast as a Shark’, ‘Metal Heart’, ‘Balls to the Wall’ and ‘Princess of the Dawn’ are etched in our collective memories. In addition to other live Accept mainstays he will be performing the landmark Accept album ‘Metal Heart’ in its entirety this year.