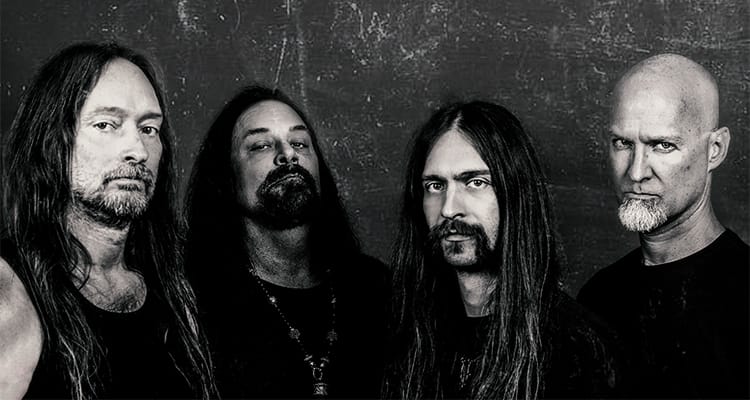 It’s safe to say that Florida sons Deicide are one of the most controversial bands ever to scour the earth.

They’ve been vilified by religious organisations and animal rights groups for their outspokenly satanic lyrics – and revered in other circles for the same reason - and frontman Glenn Benton has repeatedly branded an inverted cross into his forehead over the years. In spite of the odd physical altercation between band members, none of the above antics got in the way of the creative process and they never renounced their religiously and politically incorrect opinions. Deicide emerged in 1987 and their 1990 debut featured fast solos and technical guitar play with overlapping riffs, resulting in intricate song structures. The Hoffman brothers guitar tandem left in 2004 following a dispute and since then guitarists have come and gone but what hasn’t changed is Deicide’s ferocity. 2013’s ‘In the Minds of Evil’ reprised the old-school death metal of their earlier output and their last offering to date, ‘Overtures of Blasphemy’, proves that fifty-somethings can growl and snap with the same aggressive abandon as the young dogs.