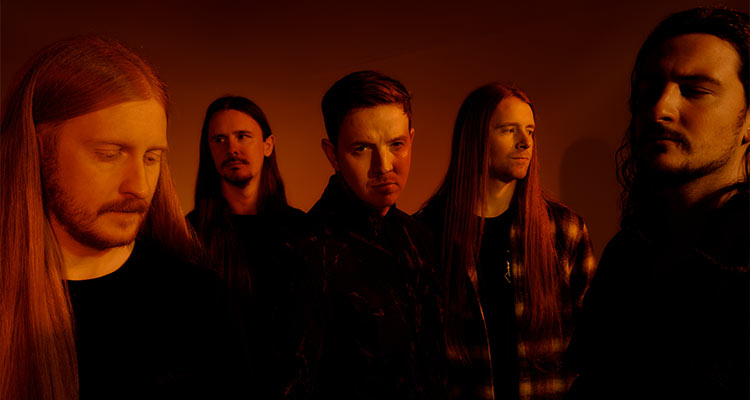 These Glaswegians started out in 2005 by playing Lamb of God covers and gradually developed into a metalcore act with their own take on music and their own material.

A watershed moment came in 2013 when they filled in at Graspop, a performance that landed them a record deal with Century Media, who released their third album ‘Uprising’. Meanwhile the straight-up deathcore has made way for a broader-based but still aggressive sound. Their modern deathcore/melodic death metal with a groovy feel is a perfect fit for frontman Scott Kennedy, who gradually replaced his screams with a full-grown grunt while rhythm guitarist Steven ‘Snev’ Jones (joined 2017) takes care of clean vocal duties. In 2021 the Scotsmen switched to Nuclear Blast who released their sixth album ‘Shrine’ in the summer of 2022.