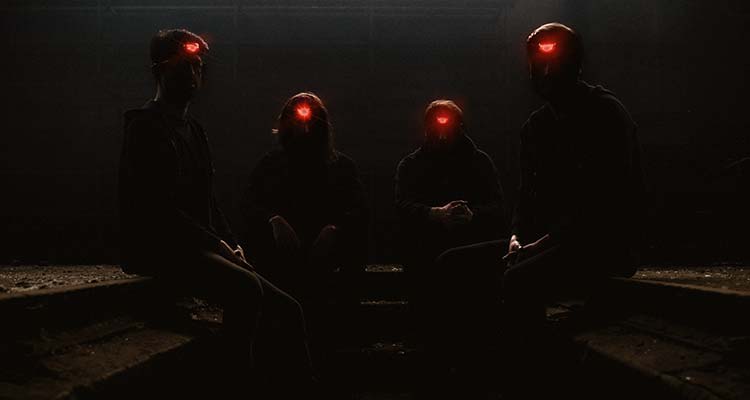 An inventive blend of black metal, sludge and post-hardcore has set Celeste apart within the French metal scene. Although the band fronted by singer/bassist Johan Girardeau formed as long ago as 2005, it took several albums before they started making waves abroad.

Initially the Lyon-based quartet fished mainly in punk and hardcore waters but gradually a range of heavier influences made its way into the music, adding intensity and brutality with every passing record. ‘Animale(s)’ drew first blood in that regard and on ‘Infidèle(s)’ (2017) they further refined and defined their identity. The subsequent European tours drew the attention of Nuclear Blast that unleashed the excellent ‘Assassine(s)’ in 2022. The album builds a concrete riff wall slathered with spine-chilling melodies that grab the listener by the throat and are a perfect match for the lyrics: they tell of a once-passionate love that is now dead and buried, turning love into a slow and merciless killer. In other words, a universal theme that can befall us all and for which Celeste delivers the perfect soundtrack.