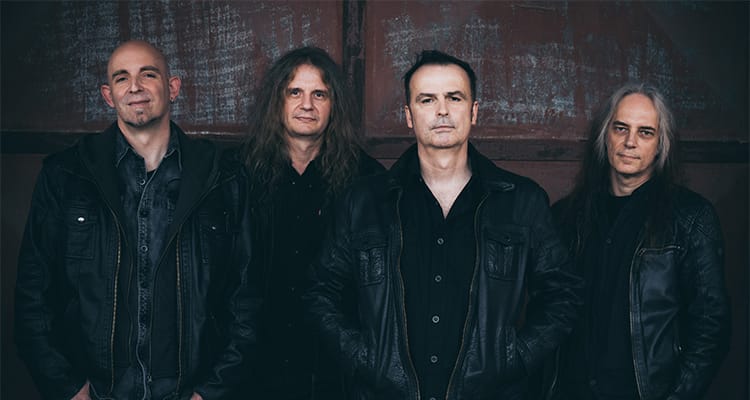 Almost four decades into their career, the bards in Blind Guardian remain one of the seminal power and speed metal bands.

Hailing from the West German city of Krefeld, their 1988 debut album ‘Battalions of Fear’ made some serious waves on the underground scene with a well-balanced combination of speed and power metal on the one hand and classic elements on the other. The following year they introduced orchestral parts for the first time on ‘Follow the Blind’. In the early 90s they joined Virgin Records, making them one of just a handful of power metal outfits to be signed to a major label. Produced by Fleming Rasmussen of Metallica fame, ‘Imaginations from the Other Side’ (1995) was a landmark album for them. Their renewed collaboration on ‘Nightfall in Middle Earth’, an album grafted on JRR Tolkien’s The Silmarillion, helped them to at last conquer the US. In 2015 they dropped a sequel with the concept album ‘Beyond the Red Mirror’. ‘The God Machine’ (2022) is vintage Blind Guardian: thrashy power metal with dual guitar leads, rasping vocals and excellent orchestrations.