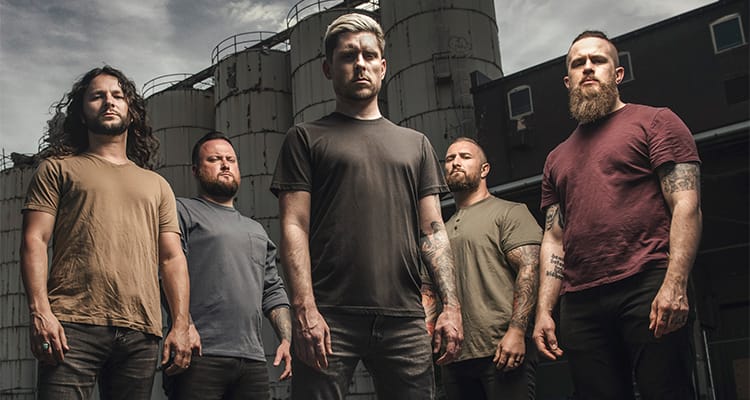 Named after the Whitechapel district in London where Jack the Ripper cut several prostitutes to shreds in the 1880s, this American deathcore outfit from Knoxville, Tennessee dropped a noted debut with ‘The Somatic Defilement’ (2007), a prime example of the fusion of death metal and hardcore punk that was all the rage at the time.

Blast beats and breakdowns are traditionally signature components of a metalcore album, yet on ‘Mark of the Blade’ (2016), Whitechapel chose to experiment with the djent/groove style that was gaining a foothold back then. In recent years they’ve toured with such illustrious names as Cannibal Corpse, Meshuggah, Slipknot, Bloodbath, Pantera, Metallica, Slayer, Behemoth and Tool to name but a few. Since ‘Mark of the Blade’ Bozeman has been experimenting with clean vocals here and there but without detracting from their striking power. Look out for tracks from their latest full-length ‘Kin’ (2021).