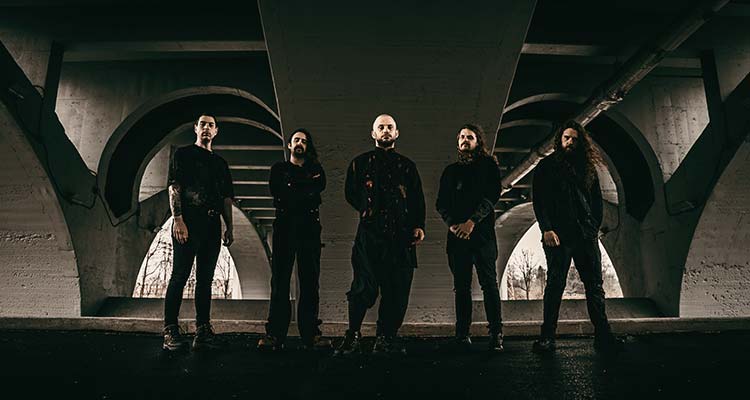 Rivers of Nihil are an American technical death metal band formed in 2009. Their first full-length was released in 2013 and covers the whole spectrum from modern progressive death metal to sombre melancholic lament.

Even before their full debut dropped they had built a loyal following in the metal underground on the strength of several successful EPs that also landed them a contract with Metal Blade Records. ‘The Conscious Seed of Light’ (2013) is the first in a series of four albums intended to reflect the four seasons, this one focusing on spring. It contains a variety of riffing styles as the band still needed to establish their identity, something they did accomplish on ‘Monarchy’ (2015), which represents summer. The seeds planted on their debut blossom into their definite shape, with excellent musicianship, a clearer focus on prog and death, and more measured songwriting. 2018’s ‘Where Owls Know My Name’ helped expand their fan base thanks to a sprinkling of folk, jazz, alternative rock and electronica, a trend that continues on their latest effort to date, last year’s ‘The Work’, with progressive arrangements, thoughtful lyrics and a coherent body of music from the first track to the last. If you like Archspire, Black Crown Initiate or Alterbeast then Rivers of Nihil may be right up your alley.