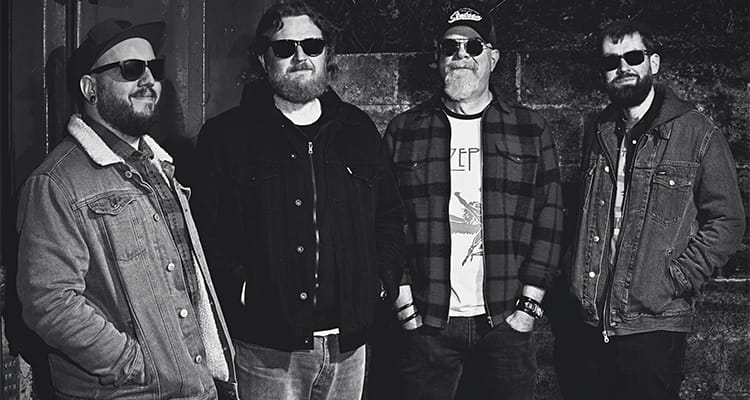 Never underestimate the singular sound of desert rock played by a stoner band that has probably never seen a desert in real life. Psychlona emerged as you would expect from a metal band: over beers.

Guitarists Phil and Dave had shared the same stage on numerous occasions, albeit in their own respective bands. Until one evening in 2015 when they hung around after a show and got to talking about Kyuss, Fu Manchu, Sabbath, Nebula and Hawkwind. Psychlona was conceived that very night. They recruited a bassist (Martyn) to add a more relaxed groove and after six tries they also found a drummer (Scott). The sound of these four utterly British Yorkshire lads is situated somewhere in the no man’s land between early Orange Goblin and Spirit Caravan.