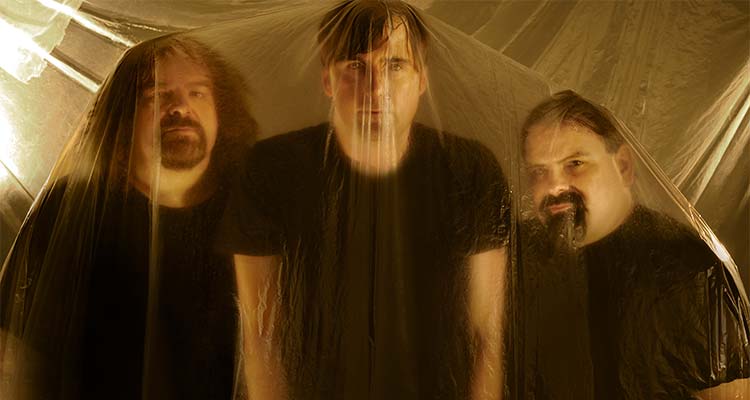 With a discography that spans four decades, Napalm Death are one of the oldest extreme metal bands on the planet. Emerging from the punk/crust scene, they decided to combine the genre’s raw edge with the toughness of metal, making them the godfathers of what would later be dubbed grindcore.

The early years were marked by numerous personnel changes and shifts in musical direction until a stable line-up finally formed in 1991. Since then, Napalm Death have remained a force on the death and grind scene. The two-second songs from their early days were gradually replaced with more substantial compositions but that hasn’t detracted from the intensity of their music. Napalm Death are famous for their politically inspired lyrics, with vocalist Mark Greenway’s vitriol-fuelled delivery adding even more punch to the band’s uncompromising head butt approach. Judging by such strong releases as ‘Utilitarian’ (2012) and ‘Apex Predator – Easy Meat’ (2015), these grindcore pioneers are far from done. They’ve never shied away from the odd experiment and they continue to push themselves, which is probably one of the main reasons why they are still the apex predators in the grindcore genre.