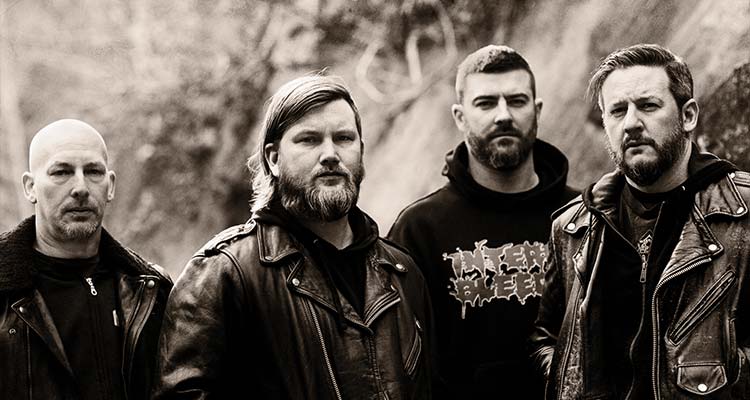 Misery Index take their name from the economic indicator that expresses the economic situation of the average Joe in relation to the current unemployment rate. It is also the name of the last album of Florida death grind meisters Assück, whom Misery Index quote as a source of inspiration.

Founded in the early 21st century in Baltimore, Misery Index are a death metal outfit that incorporates hardcore punk and grind core elements into their music. Their lyrics are anti-establishment and dissect the ills of modern society. Their debut ‘Retaliate’ (2003) is every bit as aggressive as you might expect of ex-Dying Fetus members Jason Netherton (bass/vocals) and Sparky Voyles (guitar). A collection of 10 bludgeoning tracks deliver savagery from start to finish without unnecessary frills. Extensive touring and a universally praised, more varied sophomore album (‘Discordia’, 2006) helped cement their reputation on the extreme metal scene. Several critically acclaimed albums followed such as 2014’s ‘The Killing Gods’ with its more intricate and melodic approach. Their new album, ‘Complete Control’, is set for a May 2022 release and features nine pandemic-spawned tracks that draw heavily on the band’s enduring brutal hardcore and grindcore influences.