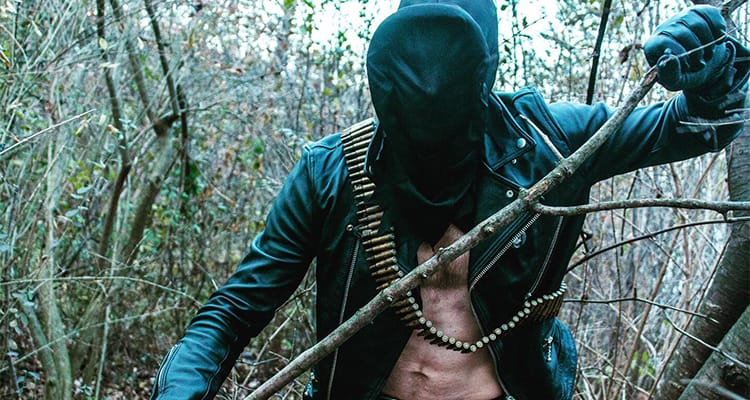 From 2003 through 2012 Midnight was a one-piece band from Cleveland. Strange? Not at all.

Not when the guitarist, bassist, drummer, singer and songwriter are one and the same: Jamie Walters aka Athenar. In 2012 drummer Bob Zeiger joined the fold. Their sound is situated at the crossroads of heavy metal, thrash, punk and first-wave black metal - think: Venom meets Motörhead with the occasional NWOBHM tune thrown in. In 2022 they unleashed their phenomenal fifth album ‘Let There Be Witchery’ which, in their own words, sounds “loud and dirty”. Fuelled by their trademark runaway rhythm section, Midnight is one of the leading lights in the swelling tide of blackened thrash over the last decade. Midnight have built a reputation as a consummate live act: they know how to work a crowd and their performances are extremely energetic. Definitely food for Motörhead and Venom fans.