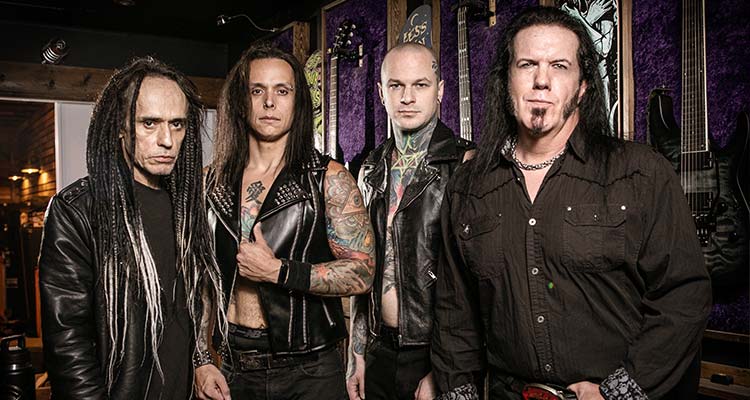 When David Vincent left after his second stint as vocalist/bassist in legendary extreme metal band Morbid Angel he switched his focus to other projects.

Amongst others, he founded I Am Morbid: he assembled a line-up consisting of drummer Tim Yeung (ex-Morbid Angel) and guitarists Bill Hudson (U.D.O., Doro) & Kelly McLauchlin (Pessimist, Possessed) and focused on classics from the first four Morbid Angel slabs: ‘Altars of Madness’, ‘Blessed Are the Sick’, ‘Covenant’ and ‘Domination’. In 2023 David Vincent & co will be celebrating the thirtieth anniversary of Morbid Angel’s landmark ‘Covenant’ album with a special set. Both lyrically and musically ‘Covenant’ is Morbid Angel at their blistering best. Originally released in 1993, it was their third, breakthrough outing thanks to a new record deal in the US and the rise of MTV, who gave the album generous exposure.