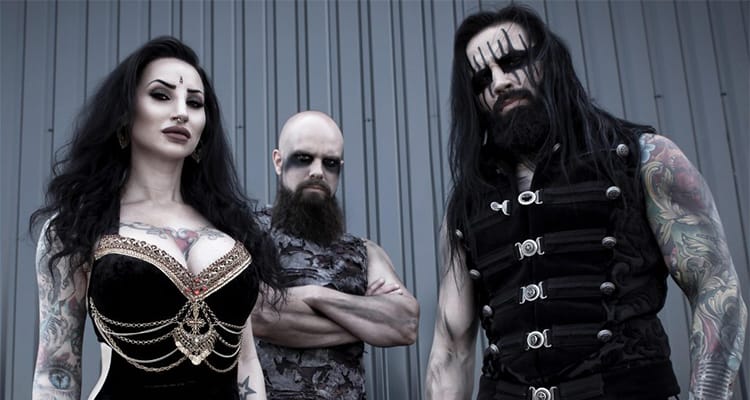 As a sideline Madeleine also accepts alternative modelling assignments and has even been on the cover of a Scandinavian tattoo magazine. Following the release of their debut album Eleine they went on tour as openers for Portuguese gothic metal band Moonspell. In February 2018 their second album ‘Until the End’ stormed the Swedish charts inside a week of its release and their third outing ‘Dancing in Hell’ further solidified their reputation as an up-and-coming act. Their music is often described as heavy symphonic metal that is both stylish and monumental. They not only covered Rammstein’s ‘Mein Herz Brennt’, they also share their love of big productions that seduce and awe the fans.