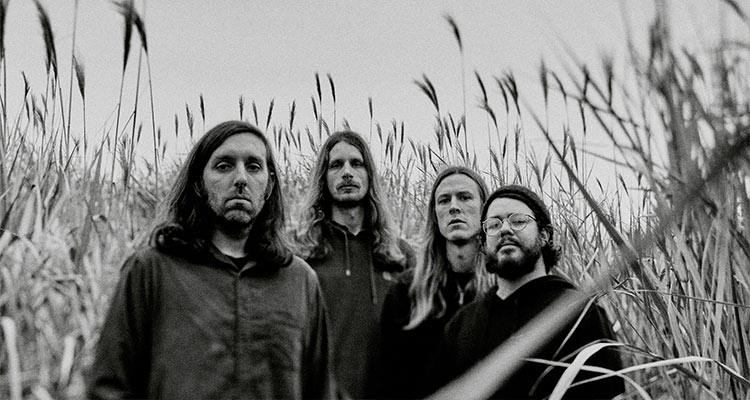 Hailing from Boston, Massachusetts, this four-piece stoner outfit was conceived in 2005.

Their sound has evolved dramatically over the years, raising the bar not just for themselves but for their genre peers as well. In their early work they took a melodic approach to the stoner genre but 2015 was a turning point with the release of ‘Lore’. Named ‘album of the decade’ by American online music mag The Obelisk, the album sees the band incorporating elements of post, prog and space rock. Just two years later they dropped another acclaimed long-player with ‘Reflections of a Floating World’. The album made many an end-of-year list and was even cited as one of the best metal albums of 2017 by Rolling Stone magazine. Generously layered with keyboards, 2020’s ‘Omen’ is infused with sumptuous melodies and elephantine riffs that devolve into an ocean of psychedelic sounds and unpredictable grooves. A must-hear for fans of unique soundscapes and grandeur.