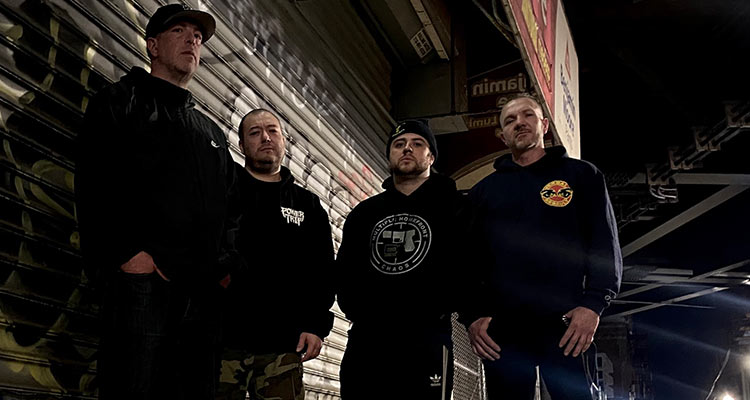 In the wake of genre peers Blood for Blood, Madball, Agnostic Front, Suicidal Tendencies and Pennywise, the hardcore/punk band Death Before Dishonor started plying their trade in the millennium year.

Especially in the first decade of their existence, these Boston, Massachusetts sons bombarded the world with a series of three-stage missiles but after ‘Better Ways to Die’ it seemed as though they ran out of ammunition. It wasn’t until 2013 that co-founders Bryan Harris (vocals) and Frankie Puopolo (bassist until 2008, later guitarist) were able to close off a turbulent period and recruit new bandmates to continue their mission. It took until 2019 and the release of ‘Unfinished Business’ before new music was available but they are clearly still firing on all cylinders.