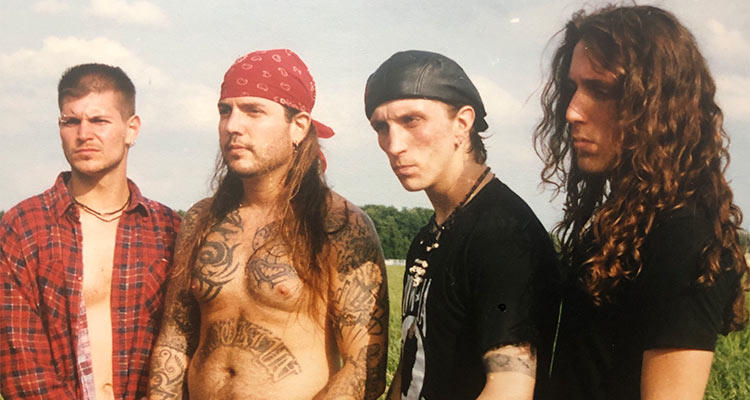 You may have heard it through the grapevine: Biohazard’s classic line-up is reassembling for Europe’s 2023 festival season.

Apparently Billy Graziadei (vocals/rhythm guitar), Bobby Hambel (lead guitar), Evan Seinfeld (lead vocals/bass) and Danny Schuler (drums) had a heart to heart during the pandemic and ultimately decided life was too short so they put the band back together. Originally formed in 1987, they were one of the first bands to blend hardcore and heavy metal with elements of hip hop. ‘State of the World Address’ (1993) is a seminal album with its socially aware lyrics and an inimitable mix of thrash, groove and hardcore. This classic line-up was also responsible for the band’s final studio effort to date, the aptly named ‘Reborn in Defiance’ (2012), the first album to feature the original line-up since ‘State of the World Address’. Since 2016 they’d been flying under the radar with Billy Graziadei the only one of the band members still active in music. They’ve had an eventful history including a two-year hiatus but now they’re back so needless to say we’re chuffed to be included in their European run this summer.