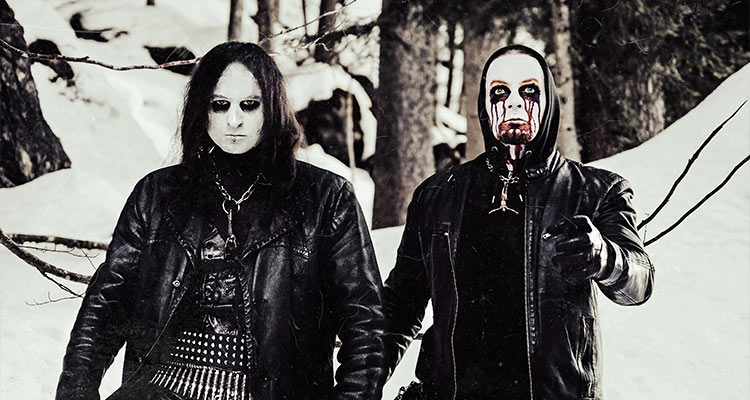 Named after one of the seven mythical princes of hell, Austrian blackened death merchants Belphegor rose from the ashes of Betrayer in 1993.

Two years later their debut ‘The Last Supper’ delivered a grievous death metal blow with black metal influences; sophomore effort ‘Blutsabbath’ (1997) took more of a black metal oriented approach. This brutal mix of death and black metal, present in varying degrees depending on the album, is the blueprint of their catalogue. Initially successful in Europe, their evil ultimately contaminated the other side of the pond and ‘Conjuring the Dead’ (2014) featured in the top 100 albums list in Austria, France, the US and Canada, becoming their highest charting release to date. Another standout effort is 2019’s universally praised ‘Lucifer Infestus’. Still, not everyone enjoys Belphegor’s sacrilegious, perverted and blasphemous lyrics. In 2016 an Orthodox Christian spat on frontman Helmuth Lehner at Moscow Airport and managed to convince the organisers of the that evening’s Nile/Belphegor gig to cancel the show. No chance of that here!