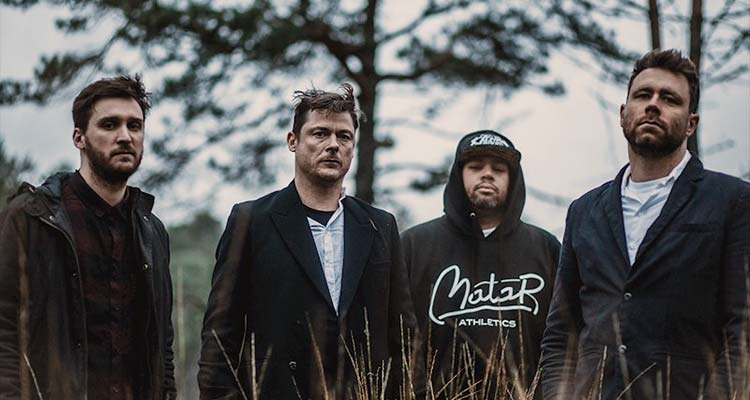 Bear formed in back in 2010 when several aspiring musicians met at a venue in Antwerp that was a household name in punk & hardcore circles.

Later that same year their five-track maiden EP ‘Abstractions’ was unleashed and the four-piece relentlessly prowled stages at home and abroad for the remainder of the year, including a UK tour with While She Sleeps. Along the way their garnered loads of rave reviews in such magazines as Metal Hammer, Rocksound and Mindview. The following year they were snatched up by Let It Burn records, who subsequently re-released ‘Abstractions’. Bear are a live force to be reckoned with thanks to an endless string of live shows and appearances at GMM, Roadburn, Rock Herk and UK Tech Fest to name but a few. Their fourth and most recent slab ‘Propaganda’ (2020) packs a vicious gut punch with a variety of influences grafted onto a groove metal backbone. High time to sic this bear on our inmates!