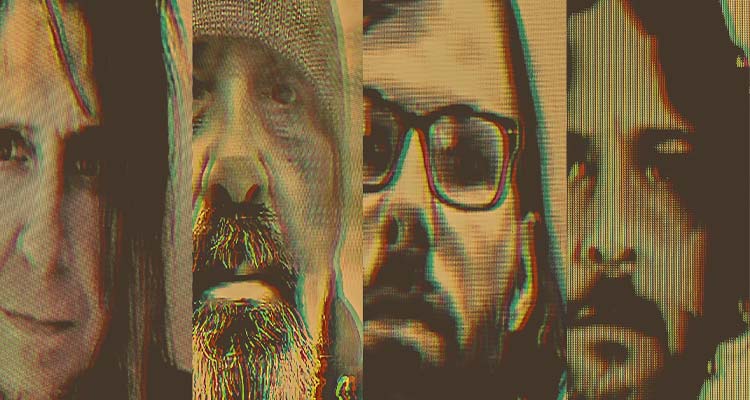 New Orleans sludge metal veterans Eyehategod have been around since 1988. Their 1990 debut ‘In the Name of Suffering’ lived up to its title with tortured vocals, power chords, misanthropic lyrics and slow sludge riffs that metastisise into bursts of hardcore punk speed.

Eyehategod fast became one of the figureheads of the NOLA scene, a status they cemented on their sophomore effort ‘Take as Needed for Pain (1993), another sludge slab that just oozes misery. The bloodletting continues on ‘Dopesick’ (1996). A collection of doomy, longer songs on the one hand and shorter, punk-infused tracks on the other, Mike Williams‘ voice is the red thread through all of them, fuelled by a lifetime of shitty luck and even worse decisions. Definitely one of the quintessential sludge albums and required listening for genre fans. The 21st century has seen less output by Eyehategod. The lifestyle of ‘one of the most self-destructive metal bands around’ probably didn’t help but seven years after the eponymous ‘Eyehategod’, 2021’s ‘A History of Nomadic Behavior’ still includes Williams on vocals, courtesy of a liver transplant. Williams’ new, clean lifestyle coincides with bluesy riffs and intelligible lyrics on the album and that’s not a surprise. It’ll be interesting to see how long-time fans who were drawn to the band’s penchant for self-destruction will greet the new album. A must-see for any self-respecting sludge fan!