As I lay dying 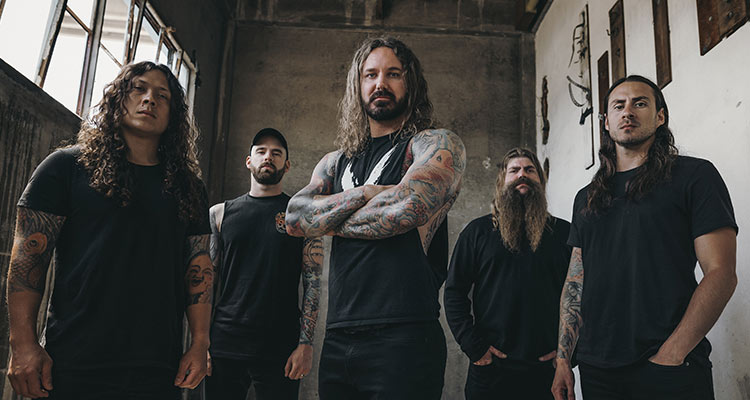 As I Lay Dying may not have invented metalcore but as one of the flagbearers they were certainly instrumental in popularising the genre. The fivesome’s hallmark qualities include a tight rhythm section, hard and fast riffs with accessible melodies, and a combination of grunts and clean vocals.

Many of the lyrics address life’s adversities and struggles. Their critically acclaimed 2010 release ‘The Powerless Rise’ became an instant classic and took the metalcore genre to the next level .Follow-up ‘Awakened’ was their final release before they went on an extended hiatus due to vocalist Tim Lambesis’ conviction for soliciting his wife’s murder. Their 2018 headlining tour sparked some controversy with several venues deciding to cancel the band’s scheduled performance due to Lambesis’ past but in most places tickets for the reunion tour sold out in a hurry. ‘Shaped by Fire’ (2019) was their first studio project in seven years. Lambesis’ cathartic lyrics and Nick Hipa’s amazing guitar work are the focal points of an album containing hard-hitting, uncompromising metalcore – a mosh pit fiend’s bread and butter!