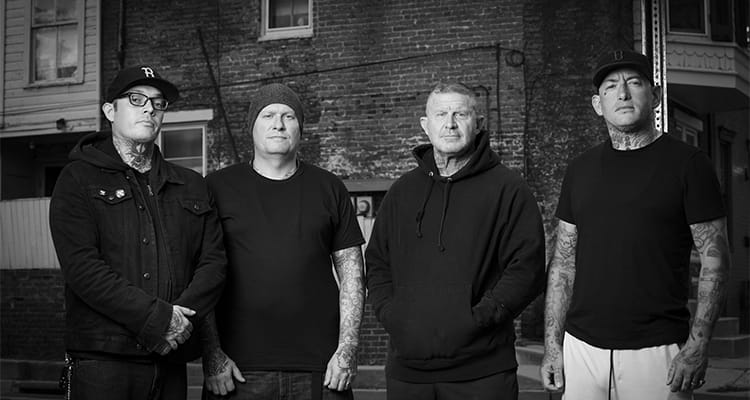 New York and Los Angeles have spawned their fair share of pure hardcore bands but other areas in the US have also proven fertile ground for hardcore talent. Take Boston, Massachusetts – Slapshot’s home turf.

They’ve been at it for more than thirty years and they’re still as mad as a hatter and as pissed off as ever. Some of you may remember previous festival appearances around the turn of the millennium, or their legendary 2004 gig at the Ancienne Belgique in Brussels. If you don’t know them and can’t be bothered to listen to such classic hardcore gems as ‘Step on It’ and ‘16 Valve Hate’ then just listen to the eleven vitriol-fuelled tracks on ‘Make America hate Again’ (2018), with just one song hitting the three-minute mark... Now that’s old-tyme hardcore at its best: raw, fast, uncompromising and with the occasional bloody nose or cut eyebrow. Or in the words of vocalist Jack ‘Choke’ Kelly: “More violence. More brutality. More hate, hate, hate. More cat memes. It’s all you expect from Slapshot and more.”