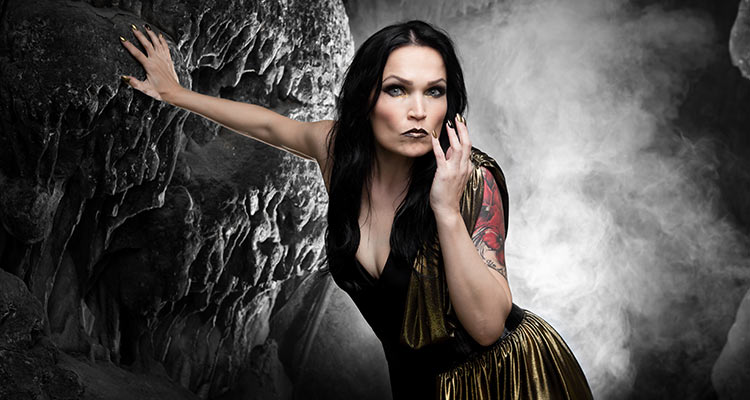 Tarja Turunen is a Finnish female vocalist who trained as a classical soprano.

She was one of the driving forces behind the soaring popularity of the symphonic metal genre and set the standard for female metal vocalists as the lead singer for Nightwish. After nine years she decided it was time to focus on a solo career and in 2007 she released her first solo effort, ‘My Winter Storm’, an album that also marked her songwriting debut. Known for her exceptionally powerful and emotional sound, she has lent her voice to a variety of projects ranging from classical performances to rock and metal. ‘In the Raw’, her fifth and most personal rock album yet, dropped in August 2019. Her classical, passionate voice perfectly complements the beautifully elaborated arrangements. At Alcatraz she will have the opportunity to highlight her exceptional three-octave reach that allows her to switch seamlessly from the intimate to the epic. If you’re unfamiliar with her solo work then her fourth solo disc ‘The Shadow Self’ (2016) is an excellent place to start because it shows how much more versatile she has become since striking out on her own.