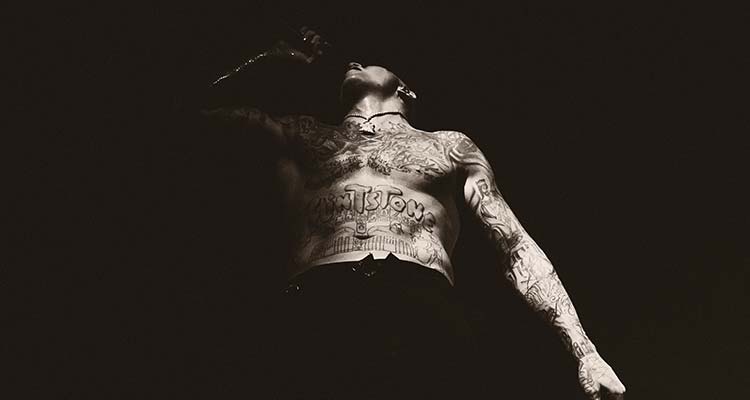 When King 810 frontman David Gunn was severely beaten up during a robbery in 2012 he channelled his experiences into the band’s maiden EP ’Midwest Monsters’.

Two years later this resulted in their first long player ‘Memoirs of a Murderer’, a commercial success that turned heads both in the US and beyond. Over the years Gunn developed into a musical centipede and launched another successful (rap) project under the name Yavid. In 2019 the heavy metal/nu-metal/punk rock band returned to the limelight with ‘Suicide King’, a many-faceted colourful cocktail of rap, hip hop and aggressive metal with the violent life in their hometown Flint as the central theme. The fourth album ‘AK Concerto No. 47, 11th Movement in G Major’ (2021) exhibits the same style. Gunn was said – and has admitted – to have taken part in the 6 January storming of the Capitol but ultimately no charges were brought against him.