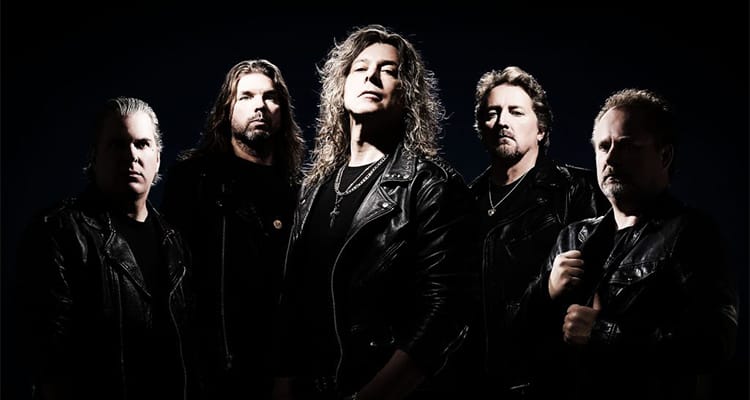 A band with a name that sounds like a German war machine and that’s what the name refers to: a Jagdpanzer is a formidable WWII tank destroyer. They started out as Tyrant in tribute to Priest but there was already another band of the same name.

Power and heavy metal merchants Jag Panzer are based out of Colorado and emerged in 1981. Inspired by the nascent New Wave of British Heavy Metal (NWoBHM) they were one of the progenitors of the American power metal scene. They went on hiatus twice but rose from the ashes on both occasions. Standout albums include ‘The Fourth Judgement’ (1997), their highest charting effort to date ‘The Scourge of the Light’ (2011), and comeback album ‘The Deviant Chord’ (2017). As we’re writing this they are in the studio to record their 11th full-length, ‘The Hallowed’. Jag Panzer exude the kind of raw power and brute force that blows you off your feet. Many metal fans leave tell you they are one of the most underrated metal bands ever so don’t miss this masterclass in American power metal!