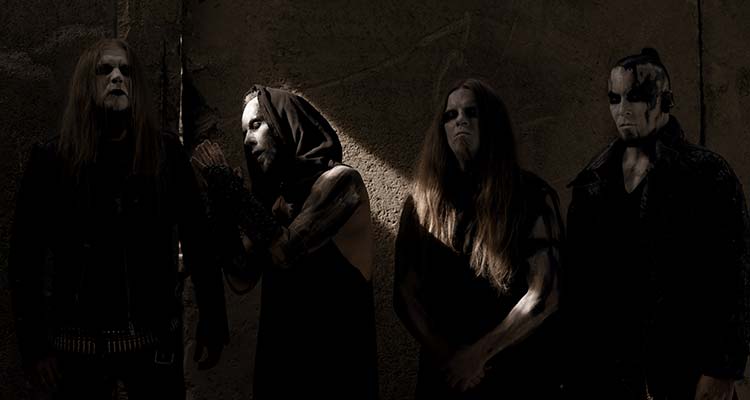 Few bands are able to match the live intensity the Polish blackened death metal iconoclasts of Behemoth have been bringing to the stage for more than a quarter century.

Behemoth have razed our prison grounds on several past occasions and are one of the driving forces behind the surge in popularity of extreme metal. Ironically though, it wasn’t until frontman Nergal was diagnosed with leukaemia that Behemoth’s popularity truly soared. After vanquishing the spectre of death, Nergal & Co returned to full form with an album that has been widely acclaimed as their best to date. A black metal album at its core, ‘The Satanist’ (2014) is an unprecedented extreme metal orgy with undeniable thrash and doom influences. Since then Behemoth has gone from strength to strength, playing larger venues and drawing bigger flocks of extreme metal cohorts than ever before. ‘I Loved You at Your Darkest’ (2018) carries on the momentum and is probably Behemoth’s most accessible contribution to date. There are acoustic guitars and a few tracks are perfused with an almost classic rock vibe but the music and the lyrics are as blasphemous as ever. Epic. Majestic. Crushing. Behemoth.