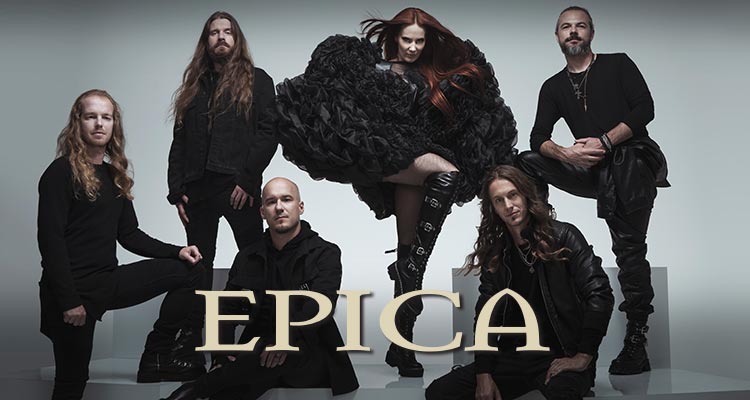 Meanwhile it’s been four months since we unleashed the first batch of 80 names on the Alcatraz 2021 line-up. At the time we promised that new additions were imminent but Covid-19 had other plans. In the summer we were confident that by next year things would be back to normal and we could go festival hopping again but the events of the last few months have dampened those expectations. In one way or another we’ve all been forced to bend the knee to the annoying little bug that controls all of our lives at the moment but we will rise again. After all, we promised to be resilient, didn’t we? Recent reports about the availability of several apparently (highly) effective vaccines have put a spring in our step.

While the truth is that this is far from over, we are seeing the first hopeful signs of an eventual return to something resembling a normal life. Of course we continue to monitor the news and comply with government policy but from now on preparations for Alcatraz 2021 are going full steam ahead, not just behind the scenes but centre stage as well! 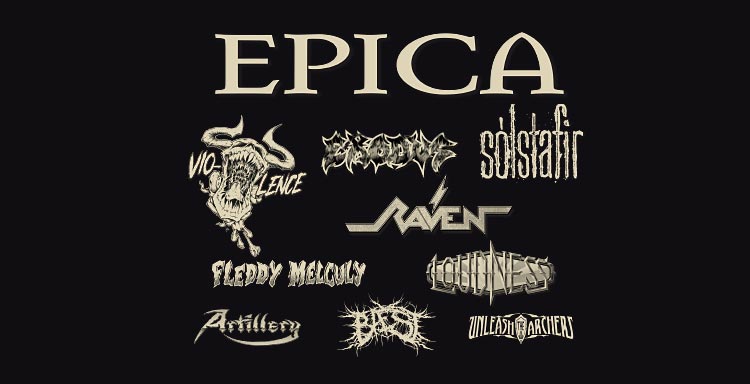 As a result, we are pleased to announce ten new bands today, including one headliner: EPICA! They’re dropping a new album next February with ‘Omega’ and as things stand right now they will be stopping off at Alcatraz in August to introduce their new slab of symphonic metal to our inmates. As announced earlier, the addition of VIO-LENCE, EXODUS and ARTILERY will further strengthen the impressive contingent of thrash acts on the bill. Old hands RAVEN and LOUDNESS both issued their maiden album in 1981 and they’re looking forward to celebrating 40 years in metal at Alcatraz. Another band that flies the flag for traditional metal are Canadian heavy metallers UNLEASH THE ARCHERS, spearheaded by striking frontwoman Brittney Slayes. What about death metal, you ask? Check! Hailing from Denmark, BAEST are a young and promising death metal outfit that brings to mind the likes of Bloodbath, Dismember and Bolt Thrower. A must-see! For FLEDDY MELCULY it’s been an unlucky year - a fucking miserable year even! Having the release of your new record coincide with the Covid-19 outbreak, resulting in the cancellation of two dozen concerts is not exactly the ideal promo tour for a band. But Fleddy & Co took the bull by the horns: they launched a series of successful singles and found new slots in 2021 for all cancelled shows. Alcatraz is also on Fleddy’s itinerary and rest assured: Kortrijk will never be the same. Last but not least we also have Icelandic beauty in the offing with SÓLSTAFIR. Their highly unconventional post-rock/metal is rare and it gives us great pleasure to welcome this unique band to Alcatraz 2021.