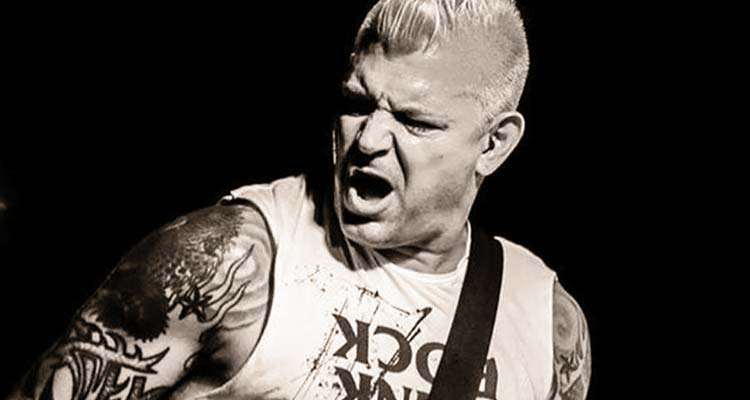 Billy Graziadei is best known as a founding member and guitarist/vocalist of Biohazard, one of the first metal bands to regularly hardcore, punk and hip-hop into their sound.

Over the years he’s also started or been involved in several other projects such as Blu, Roadrunner United, Suicide City, Blood for Blood and Powerflo. His latest (solo) project is BillyBio. The band’s maiden album ‘Feed the Fire’ dropped in late 2018 and contained a collection of short, fast, aggressive old-school hardcore tracks with thrash and punk rock influences. Billy doesn’t pull his punches on the album, neither musically nor lyrically, and over the years his critical eye on politics and society at large has lost none of its bite. A sold-out show in January 2019 in Antwerp garnered rave reviews and they were invited back to Antwerp that same summer for Antwerp Metal Fest. Billy & Co can’t wait to wreak some more havoc at Alcatraz 2022.